When considering the creation of The Social Pen, it was imperative to me that there be value in my vision. There had to be something that could be taken away from this blog, something that readers could use and implement in their own lives.

Social Media, by nature, is a selfish concept. It allows you to broadcast to the world what you are doing, the things you like, and all the details of your life. Hundreds upon thousands of accounts, both personal and business, utilize social media in this way. Heck, I’m one of them. I’m guilty of snapping photos of the meals I cook for Instagram, or tweeting out my own opinions about politics. There’s something therapeutic about sending your thoughts out into the world-wide web, like casting a coin into a wishing well. It’s part of the human condition, I believe, to want to toss your line out into the endless pond that is the internet. Partly because of curiosity (there really isn’t any knowing what you’ll hook). But also because there’s that small chance that someone out there shares your same thoughts, feelings or opinions. There are connections to be made, of all kinds, and all it takes it one “like” on a post to remind us of that. 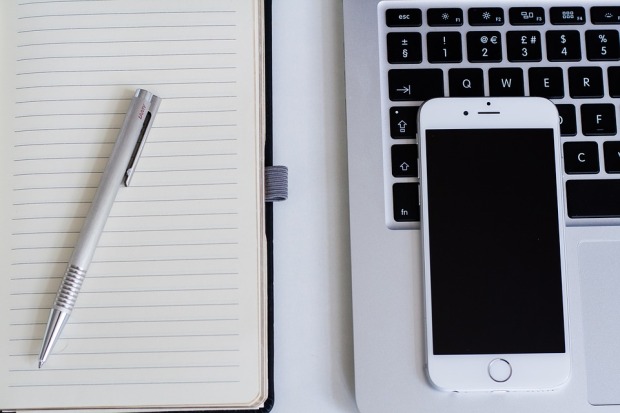 The Social Pen: Where we take the timeless writing fundamentals of the past, the cutting edge social media tools of today, and use them both to create content for the future.

But I believe there is power in social media beyond self-indulgence. When used properly, much like any form of media, it has the ability to truly create change.

People have been using the pen to write the truth since it was invented.

Fighters, revolutionary’s, and free-thinkers have seen this opportunity in media for much longer than I can attest to. People have been using the pen to write the truth since it was invented. And before it, they used their voices to tell stories.

Today, the potential to communicate in a way that results in change is the same. It’s the ability to be heard by the masses in (essentially) an instant that is different.

And that’s where social media comes in.

Social media hasn’t rewritten the message. People largely still want to communicate the same things they have for hundreds of years – love, comedy, knowledge. At its core, content endures time. But what social media has done is this: it’s taken the carrier pigeon, and replaced it with a lightening-speed delivery system, where stories travel nearly as fast as the thoughts that conceive them.

Hopefully, through The Social Pen, we’ll all be inspired to use social media (and the web) for far more than selfies and cat videos (although there will always be a need for the occasional cat video).

So, how do we use this system? How do we make the most of it so the messages that need to be heard, are heard?

After much thought, that is the purpose of this blog. It’s about learning how to adjust the knobs of the machine that is the internet, program the settings just-so, and use the most effective fuel, so that it gets you to where you need to go, as fast as you need to get there.

That’s what The Social Pen is. It’s a new take on an old classic. I’ll be writing (as people always have), but in a 21st century way. I’ll be penning articles that teach you how to navigate the ever-evolving world-wide web. And hopefully, through The Social Pen, we’ll all be inspired to use social media (and the web) for far more than selfies and cat videos (although there will always be a need for the occasional cat video).

Let’s use it as the tool of influence it really is. So, what do you say?

Posts from the past